Mounds of dirt that appear overnight are clear signs that a pocket gopher has been at work.

These burrowing rodents are found in a wide variety of habitats across the United States. They have large front teeth and long claws that are used for digging out their tunnel systems that are typically 4-18 inches below the surface.

Some members of the gopher family, such as the striped gopher, tunnel but have a minimum impact on the surface; however, pocket gophers are characterized by the significant mounds of dirt that they create and are unique in that they plug the entrance of their tunnels rather than leaving it open. This makes it difficult for landowners to locate tunnels in order to insert traps, poison, or gas.

Pocket gophers may benefit the land by increasing the soil aeration and decreasing soil compaction. On the other hand, while they aren’t as damaging as prairie dogs, they do reduce produce yield, roughen land, and cause issues with haying equipment.

Pocket gophers feed on the roots of plants, specifically those with broad leaves. They are especially fond of alfalfa. They prefer sandy, porous soils that support their tunneling. Heavy clays or soils that are perpetually wet tend to deter them.

While pocket gophers are an annoyance wherever they show up, they tend to cause the biggest issues in hay fields.

The rough ground they create increases wear and tear on haying equipment and makes for a bumpy ride for the equipment operators. Along with this, the mounds, especially when moist, are notorious for causing major plugs in hydro-swings, swathers, and other cutters.

Ideally the best option would be to eliminate pocket gophers completely, but the size of some pocket gopher infestations results in land owners playing defense instead of offense.

Haukaas leveling shovels are a new tool on the market that can be used to combat the effects of pocket gophers. Haukaas leveling shovels ride above the ground and only touch it when they come into contact with a mound. Photo courtesy of Dan Nelson.

These shovels should be mounted on tool bar or chisel plow, not a field cultivator, as they are often too light to support the shovels. They are designed to ride above the ground and only touch soil when they come in contact with mounds. Thick chain drags behind the shovel to smooth out the dirt.

Haukaas is a family owned company based in Canada that has recently partnered with Dan and Colleen Nelson of Nelson Panels in South Dakota as their first dealer in the US.

“This is the first thing that we’ve seen as far as putting your hay ground back to level again,” Dan Nelson said. “The only thing that would make it better would be if it was killing the pocket gopher while you’re doing it.”

As the shovels hit pocket gopher mounds—old or fresh—they blast them up and level out the dirt. Nelson said that they can also be used as a landscaping device to level ridges, to break up CRP land, or to spread manure more evenly.

Nelson said he has noticed that using the leveling shovels also increases production because it scrapes off the mounds and distributes the dirt so that grass and alfalfa are able to grow through it.

“The shovels have the potential to be huge because everybody has to do something about pocket gophers,” he said.

Lensegrav said that for him, pocket gophers are a “very big problem.” Not only do they make the ground rough, but it costs money and time to level the land.

In combination with poisoning and trapping pocket gophers near his place, Lensegrav has also started to use the Haukaas leveling shovels to smooth hay ground.

“I’ve tried all different kinds of means [to control pocket gophers] and the Haukaas leveling shovels are the best I’ve found,” he said.

Chris Madrid, who ranches and custom hays in Harrison, Montana, said flood irrigation on his neighbors’ surrounding land pushed the pocket gophers out of their fields and into his.  In order to combat the population, he also uses flood irrigation and poisons them every spring.

Madrid said timing is important for poisoning pocket gophers. He experienced success in poisoning last April because they had a late spring with late grass growth. This caused the hungry gophers to be more inclined to eat the poisoned oats he uses.

Most poisons that landowners use come either as pellets or, most commonly, poison that is applied to oats, wheat, or sorghum. The grains are then inserted into the tunnels. To increase effectiveness, landowners may want to consider rotating the types of poison that they use so the gophers don’t recognize the grains as poison.

“Our main goal is to get them out of hay field,” Garrett Wubben said. On the cow-calf operation he manages in Harrison, Montana, Wubben rotates his alfalfa out every five years to plant crops and farm his fields instead of continuing to hay them. This gives him an opportunity to reduce the gopher population and level the ground for when it returns to hay ground.

Along with this, Wubben has also invested in a gopher gasser machine. Pulled on a cart behind a vehicle, the gopher gasser is an engine that produces carbon monoxide that is injected into gopher tunnels via a hose. Prongs at the end of the hose are inserted into the gopher’s hole and the gas is pumped into their tunnels.

Carbon monoxide is a heavy gas that sinks and pushes the oxygen out of the tunnels, killing the gophers below the surface. The gasser that Wubben uses has two hoses, which allows him to be even more productive. After inserting the hose into the hole, he recommends pushing dirt around the opening to seal it off so that less gas escapes and instead sinks into the tunnels.

Trapping gophers is a good method of control on a smaller scale. Metal traps are dug into the tunnels with a connecting string tied to a stake on the surface.

A new type of spring-loaded PVC pipe trap is also available. This type of trap is stuck into the tunnel and trappers can tell that it has been sprung by looking at the part that is above ground.

A single pocket gopher can dig up to 300 mounds within one year. This means that when the first mound surfaces, landowners need to begin to research options to address this rodent.

View the article at Tri-State Livestock News
← Previous Next → 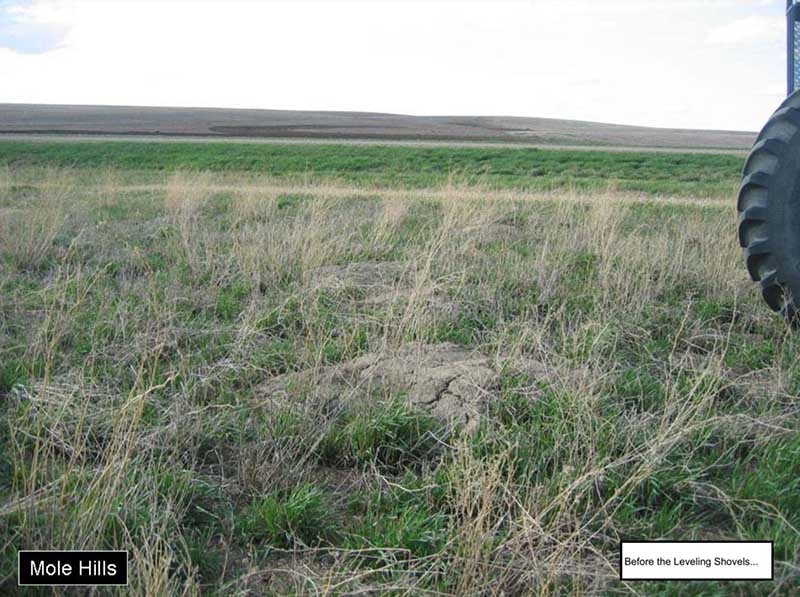 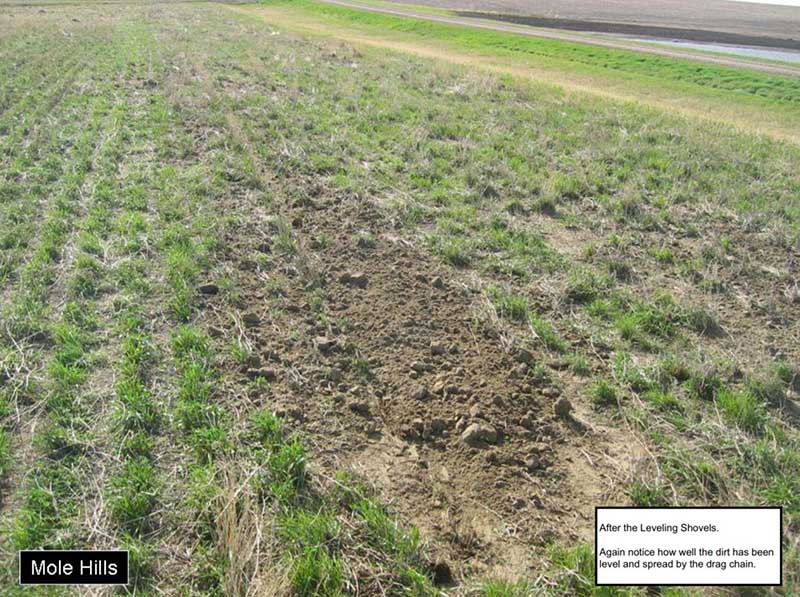 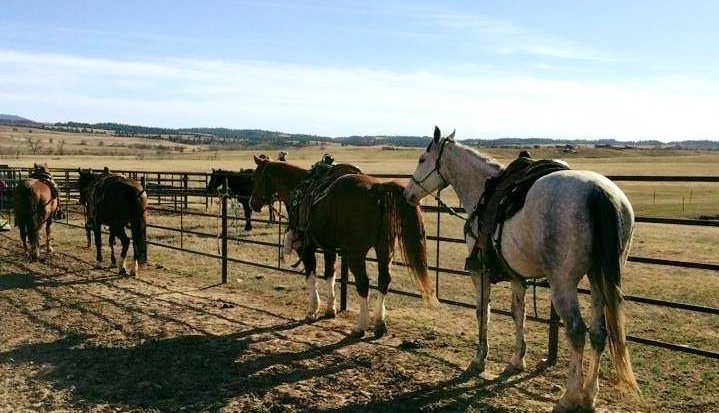